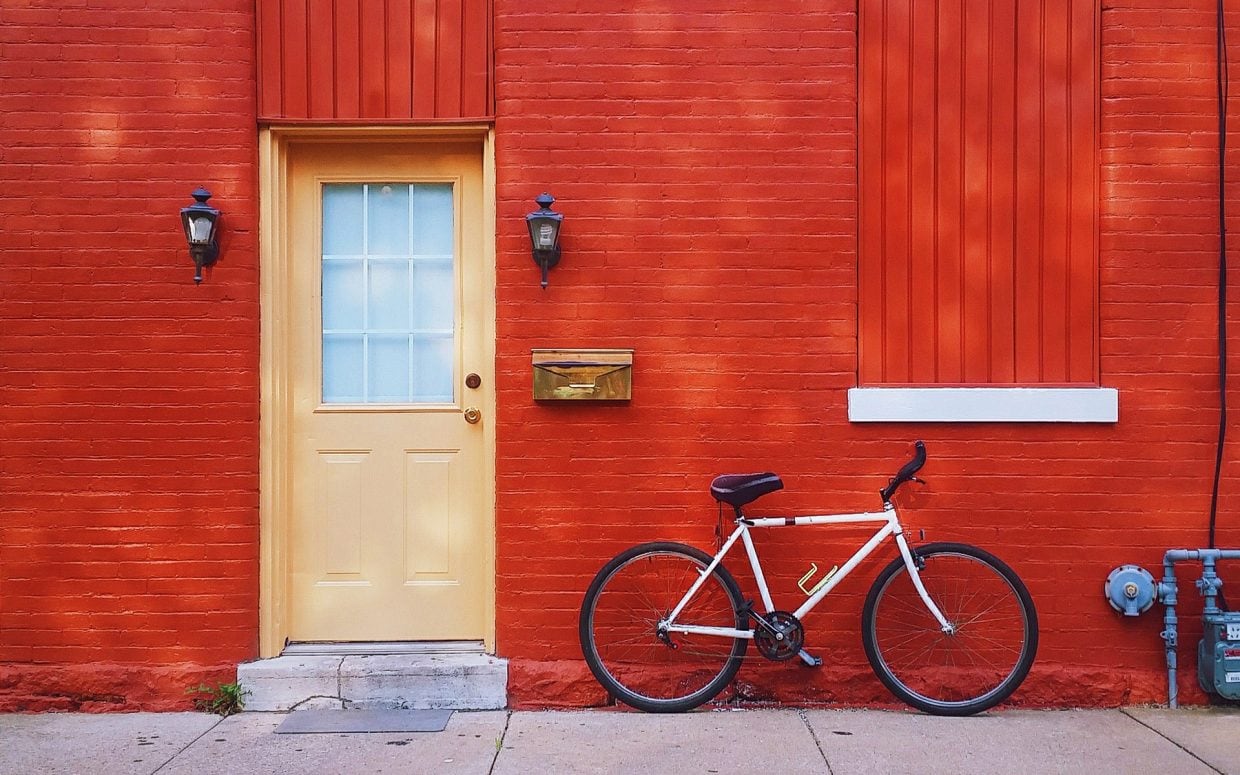 The Debian Stable distribution is one of the most popular for personal computers and network servers, and has been used as a base for several other Linux distributions. Debian was first announced in 1993 by Ian Murdock, Debian 0.01 was released in August 1993, and the first stable release was made in 1996.

When you first create a new Debian 8 server, there are a few configuration steps that you should take early on as part of the basic setup. This will increase the security and usability of your server and will give you a solid foundation for subsequent actions. 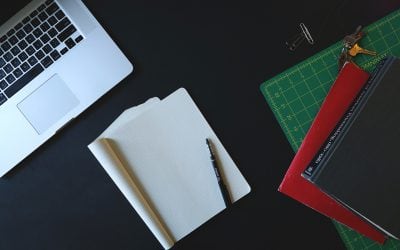 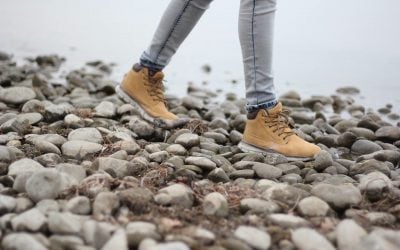 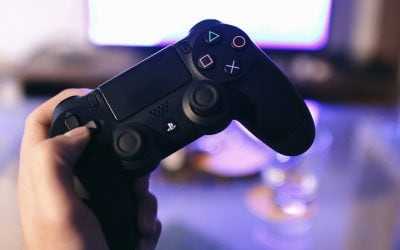 Getting Started with Version Control & GitHub